In an interview with the media, PSV striker Zahavi expressed his views on the control of the new crown epidemic in Israel. 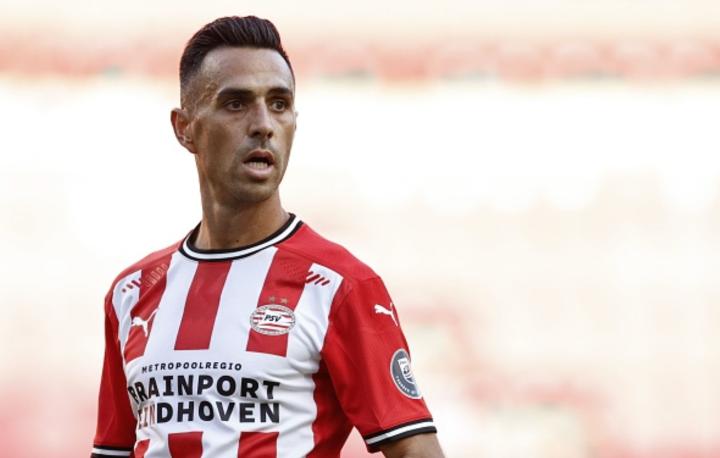 Zahavi said: “Since the outbreak of the new crown, people have been spreading panic. Two weeks ago I read a passage saying that we will have thousands of people die because of the epidemic. Where are they? I believe what I have seen When I arrive, I am not saying that there is no epidemic, but where are the dead we are discussing? Less than 2,000 people have died in Israel. I am not a doctor, I just express my opinion, and others may call me stupid."

"I don't think the death toll in Israel is much higher than last year. This is a crazy panic. My view may be wrong, but it is based on the facts I have seen. I heard that 40% of the infected people are in the epidemic Severe areas were infected, but no one told me how many virus tests were carried out in severely affected areas and how many tests were carried out on the beaches of Tel Aviv."

“People don’t know what to do. When interviewing doctors, they said that there is no pressure to deal with the epidemic, but people from the Ministry of Health expressed the opposite view. The guidelines are not clear at all. I saw Israel’s closed management on the Internet, and the report mentioned The traffic is very congested. What's the point? This is a pandemic, but I don’t know what it is. I’m not a professor. I believe that many things are sometimes political issues. For example, the United States is the country with the most deaths in the world, but When the epidemic was at its worst, black people took to the streets to protest. Hundreds of thousands of people took to the streets. No one discussed the epidemic, only protests."

"Restaurants in the Netherlands are closed after 10pm. Why? Does the new crown virus appear after 10pm? I don't want this to sound like I am saying there is no epidemic, because in my conversation with the infected person, they also told me “I can’t walk for two days and I can’t feel the taste or smell.” When I was in Israel, I rarely went out. This is what I should be responsible for. I have only been to one restaurant, and that’s it. As public figures, we need to bear Personal responsibility requires sensibility and calmness. If our government and the health department are not so panic to explain to the public, I will be very happy."