Seville’s sports manager Monch went to a tattoo shop to get a tattoo on Monday. He tattooed Seville on his arm and won the Europa League six times. 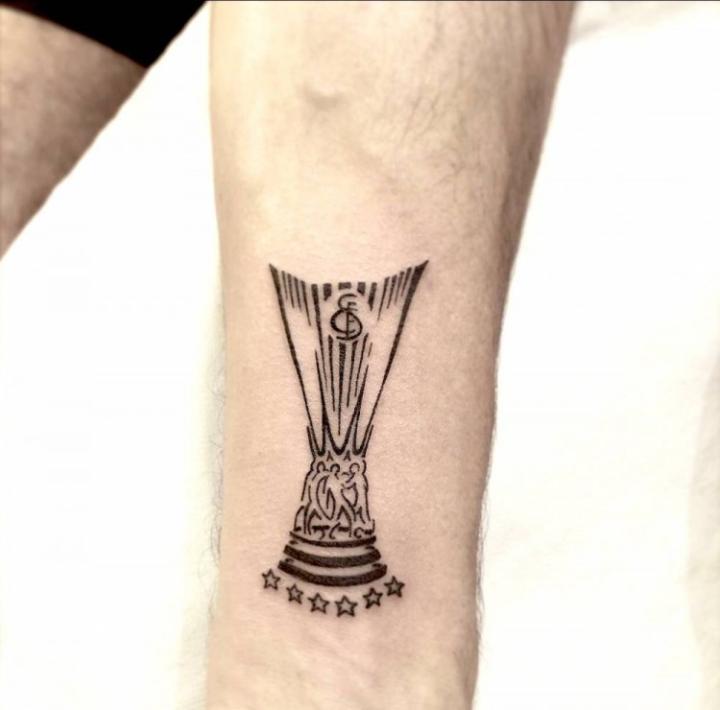 Munch posted his own tattoo on his social media and wrote: "I can't break my promise, I can't do such a thing to a daughter, and Aite has his daughter"