On October 25, Beijing time, according to foreign media reports, the 25-year-old Nuggets star Jokic held a low-key wedding on the weekend and tied the knot with his long-time girlfriend Natalia Marseic. The wedding was held in his native Serbia, Jokic only invited some friends and family to attend, which also conformed to his low-key personality. 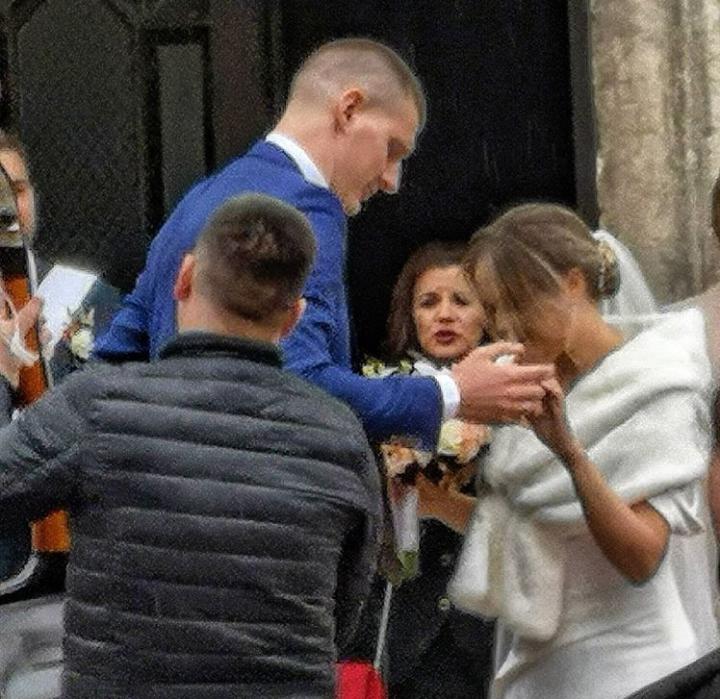 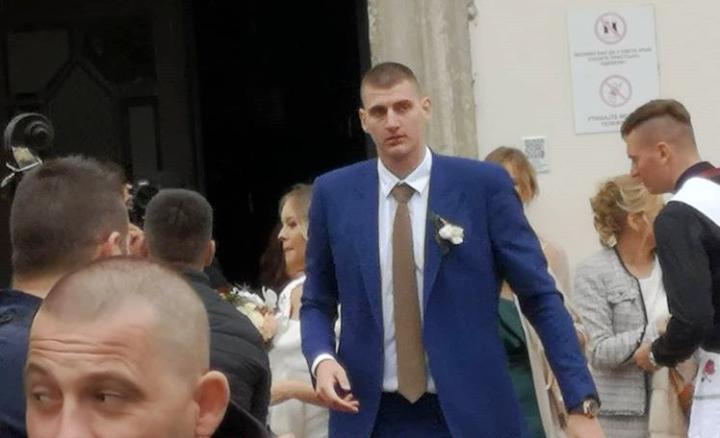 At the wedding, Jokic wore a blue suit, and he looked even more handsome after he lost weight. Jokic established a romantic relationship with Natalia when he was 16 years old, and the two have been together for 9 years.

For Jokic's career, Natalia has been by his side. After Jokic entered the NBA, his girlfriend transferred from Serbia to Denver Metropolitan State University. After the family members were allowed to enter the Orlando campus, Jokic's girlfriend also came to the park to accompany the teacher. 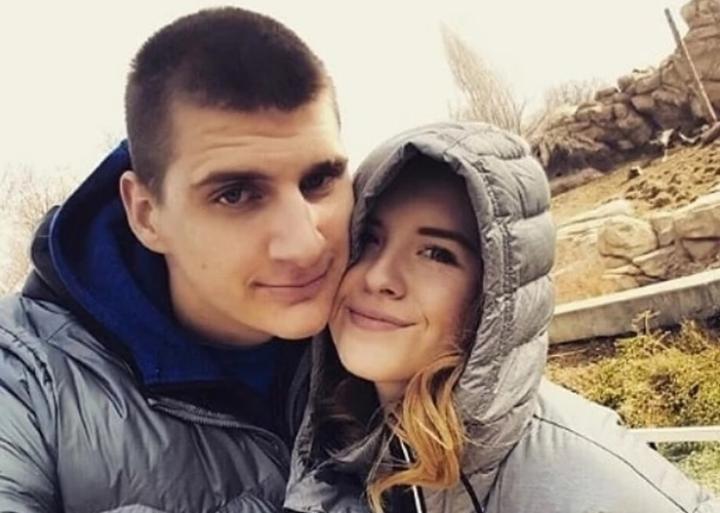 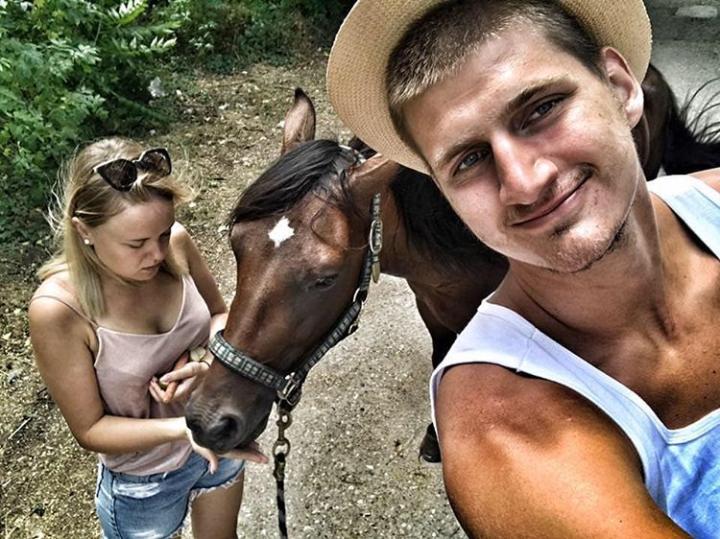 For Jokic and the Nuggets, they have experienced a magical season. In the first and second rounds of the playoffs, they successfully made a comeback after falling behind 1-3, defeating the Jazz and the Clippers, and creating NBA history. In the Western Conference Finals, the Nuggets lost to the Lakers 1-4 and missed the finals.

Even so, this is a rare good result for the Nuggets in recent years. The last time the Nuggets played in the Western Conference Finals was in the 2008-09 season, when the core of the team was Anthony and Billups. Today's Nuggets dual-core is Jokic and Murray, two very young players, the future is bright.